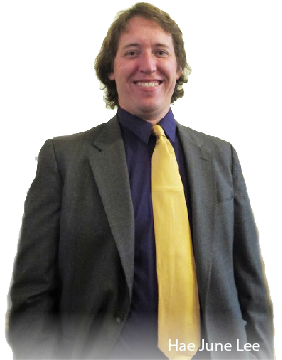 “Poetry wasn’t my first choice,” said Andy Stallings, this year’s Wilson Fellow and new English teacher at Deerfield, whose book of poetry, To the Heart of the World, was published this fall. Stallings, who previously taught at Tulane University, was a musician learning to write lyrics when he took his first poetry class.

“It turned out, after that point,” Mr. Stallings said, “I never wrote a song, and I don’t know why, but I just fell in love with poetry.” 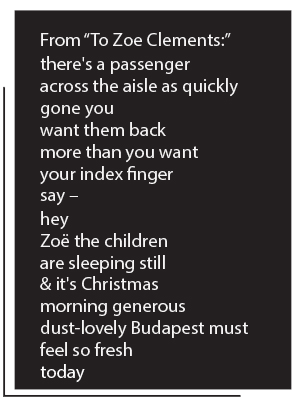 “I’ve been writing manuscripts of poetry for a decade or more,” Stallings said. “And this is the first one that I feel really proud of and happy with, like I did what I meant to do.”

While his usual process has started with a line or a few words that sounded good together, and went on naturally from there, the poems in this book were “not ordinary” for him.

To illustrate what inspired these poems, Stallings used the analogy of a poem being “a gesture, like greeting somebody or giving a handshake to somebody that I wanted to know more about.”

Stallings explained, “These were more of a concerted effort to first shake someone’s hand, and then from there, each one was an attempt to say something that I felt was important to say to a person. If a poem is like a handshake, then my poems before had not been handshakes; they had been some kind of hiding behind words. These ones feel like I’m being myself.”

Stallings, who teaches sophomore English and a senior creative writing workshop, has much insight to bring to the classroom from his love of poetry. While it may have started as “not his first choice,” poetry ended up being “the best way for me to say things, and it remains that way.”

“Now,” he concluded, “poetry is everything for me.”