The author spent a month this past summer at the La Posada Providencia shelter in San Benito, Texas, as a volunteer. She worked primarily as an English teacher and a childcare provider. 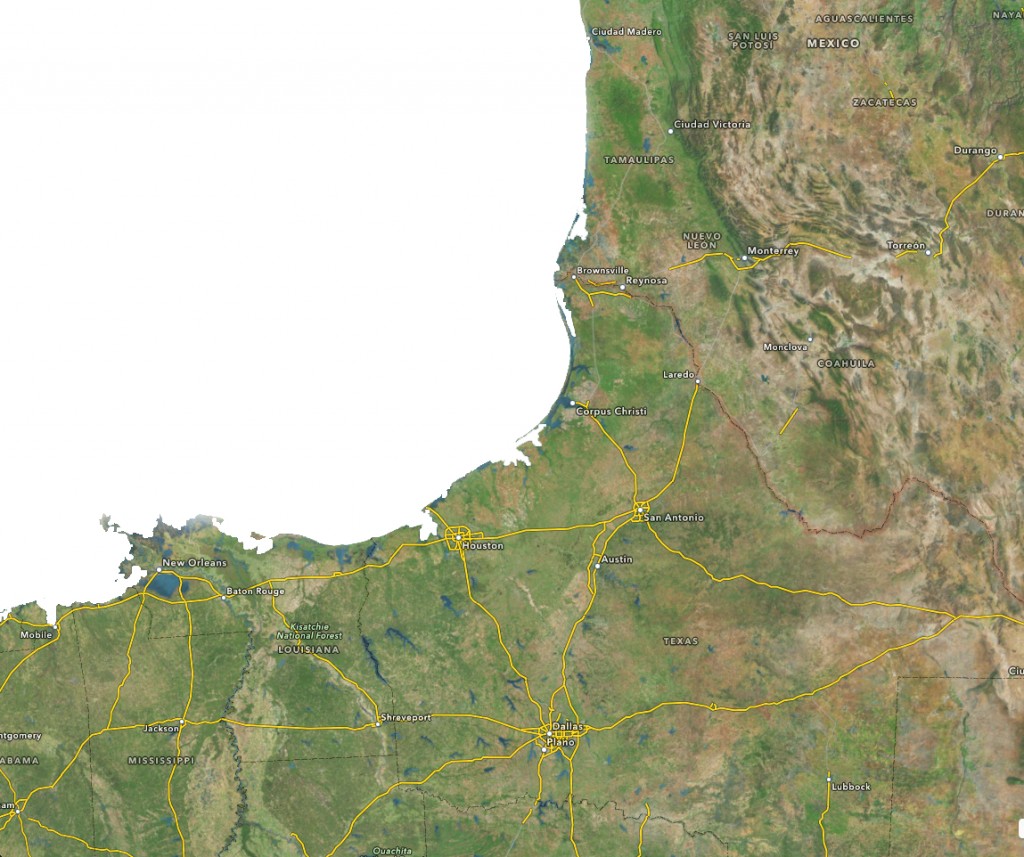 Since October, there has been a major influx of Central American immigrants crossing the Texas-Mexico border. In June, the immigrant count peaked at 1,000 per day, with the majority of immigrants originally from Honduras, El Salvador and Guatemala.

The personal testimonies of immigrants show that the mass exodus comes in reaction to increased gang violence throughout their hometowns, along with the spread of rumors advertising possible amnesty for them in the United States.

“They wanted to get amnesty,” explained Deacon Roberto Cano, head coordinator for Central American immigrants at the Immaculate Conception Church’s shelter in Brownsville, Texas. “The gangs were coming in and terrorizing their towns. The young boys, you could see it in their eyes. They were traumatized. They would make them join gangs, kill people; if they didn’t cooperate they would kill their families. That’s why they left.”

Many Central American immigrants without legal documents traveled with smugglers or “coyotes.” Powerful drug-trafficking gangs, such as the “Zetas” and the “Cartel del Golfo,” serve as paid smugglers for these immigrants.

Cano said of this smuggling operation: “The Zetas would take away the young girls who were about to cross with their families. Some of them would come in with kids and pretend to be their fathers.”

Central Americans are not the only ones crossing through Mexico. Immigrants from Cuba, Ethiopia, Somalia, Eritrea and other countries come in large numbers as well, in hopes of being granted asylum.

The Texas-Mexico border has become a place where immigrants from the world’s most dangerous places converge. For many of them, the ultimate goal is safety. Shelters have been set up on the border in Texas to aid these immigrants with their
new lives in the U.S.

The La Posada Providencia shelter in San Benito, Texas, is one such non-profit organization which houses documented immigrants who have been granted asylum. The shelter provides necessary legal aid, health care, social services and other relocation assistance. Residents of the shelter are allowed to stay for however long they need to.

La Posada is run by three sisters of the order of Divine Providence—Sister Margaret, Sister Therese, and Sister Zita— who maintain a community filled with compassion, while also enforcing work and order. The residents attend English as a Second Language (ESL) and life skills classes. They also have designated jobs such as composting, gardening, cooking, cleaning and construction work.

For many immigrants, a number of borders must be crossed in search for a better life.

Twenty-eight year-old Ali (not his real name), an immigrant at La Posada Providencia, fled his home country of Somalia —currently a war zone—for Kenya, South Africa and then the Mexico-Texas border.

When Ali was 17, a group of three unidentified men from a neighboring clan broke into his aunt’s home and demanded his whereabouts. He narrowly escaped, and the next night he left for Kenya.

“They [saw] me running out of the house, but I couldn’t look back,” Ali recalled. “They shot at me but nothing touched me.”

Ali then explained the life of traveling with a smuggler: “You’re a follower. Bus stations, city to city, follow the smuggler, travel at night. It’s like military life. You just have your back. Very hard life.”

When asked about his current situation as a resident at La Posada Providencia, Ali replied: “At least today I feel like no one will kill me because I’m Somalian, I’m Somalian [but] I’m the same [as] all people.”