Her style expresses individuality with a funky, cool edge. Her multitude of accessories over fly-away outfits add hip twists to her outfits.

She has faded floral prints, plaids, crochet lace, and dozens of pairs of worn-looking sneakers and boots jammed into her closet. As a shopper of the classic and well-known stores such as Urban Outfitters and American Eagle, she also finds items from “random stores in Argentina,” as well as thrift stores. 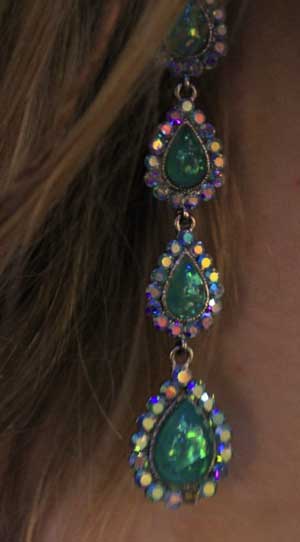 New student Clara Galperin ’13 clearly brought her own stylish influence with her from Argentina. She arrived this summer from Buenos Aires to become a new junior. Relaxed and carefree, Galperin portrays her eclectic character in her style. She proudly claims that the influences and clothing culture here at DA haven’t affected her.

Galperin is Alexa-Chung inspired, but also finds inspiration in other places. “Music inspires me,” she says, “I guess all music has a certain style to go with it, I try to embody the music I like.” 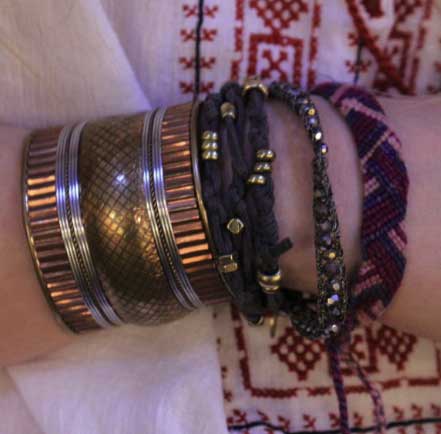 When pressed further about her style, she offered, “I’m into the whole vintage thing, which is…carefree. I’m not really girly. I’m more boho.”

For those questioning her dress code attire, she explained, “I stick to the two layer thing. I try to find things that are within dress code but as laid-back as possible!”

Although similarity and unity seem to be a factor among students’ dressing choices, it is reassuring to know that dressing to your heart’s desire is still an acceptable trend to follow for a few individuals.